Neill is a culmination of a line breeding that I have had planned since the day his father Hank came home in 2000!  He is the only surviving puppy from the litter and is turning out to be just what I hoped for.  His name gives due reference to the fact that he is linebred on Hank, hence his  "Blue Genes", while playfully alluding to his momma Purl, with the Neill Diamond song.  He is also the first breeding here at Assisi from 2 Assisi parents, also both completely health tested, CGCs and ROMs!  To say I have high hopes is an understatement :)  And he did NOT disappoint, finishing both his CH and GCH easily in limited showing!  Neill is full of personality and a natural in the show ring... he garners fans wherever he goes!  Just like his dad used to do!

At the shows:  In very limited showing, Neill finished his championship on July 18, 2009 at just 15 months old!  Along the way he won a puppy Group 1, a 4-pt and HUGE 5-pt major and 3 Breed wins from the classes!  At the 2009 National Specialty and Independent, he survived all the cuts in Best of Breed and was among the final group of specials each day.  He is a natural born show dog and truly loves showing off...  He has multiple Breed wins and a group placement under his belt.  Neill earned his GCH on 10/10/10 in fine style taking the Breed in stiff competition!!!!  All Breeder/Owner/Handler!  With 4 majors and a Group 2 along the way!  Qualifying him for the 2010 Eukanuba National Championship in Long Beach, CA, where he strutted his stuff on December 4, 2010!  Neill returned from his semi-retirement to strut his stuff at the 2011 FBDCA Independent Specialty.  Under esteemed judge, Maureen Bootle, he made the cut!

Neill is retired from showing and breeding but I do have a limited supply of frozen semen.  Serious Inquiries welcome 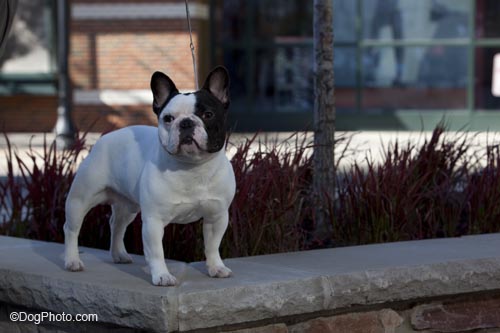 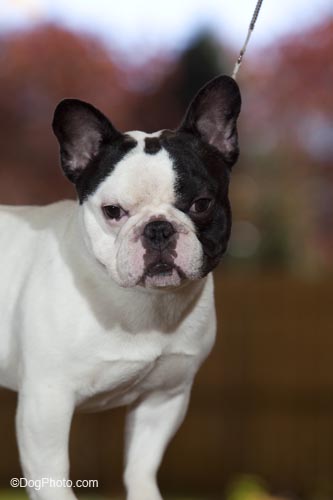 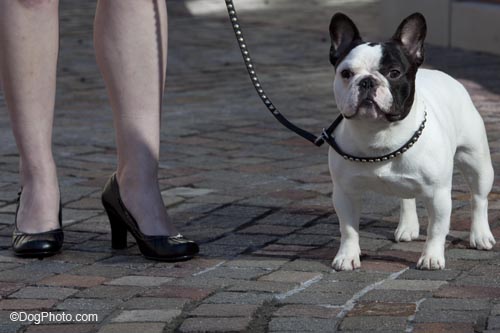 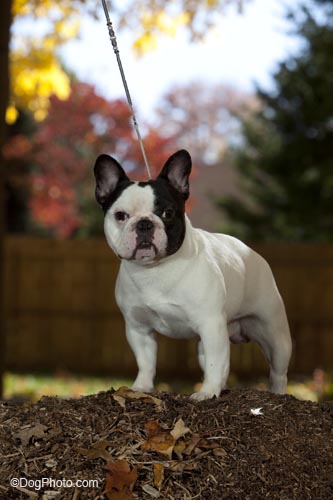